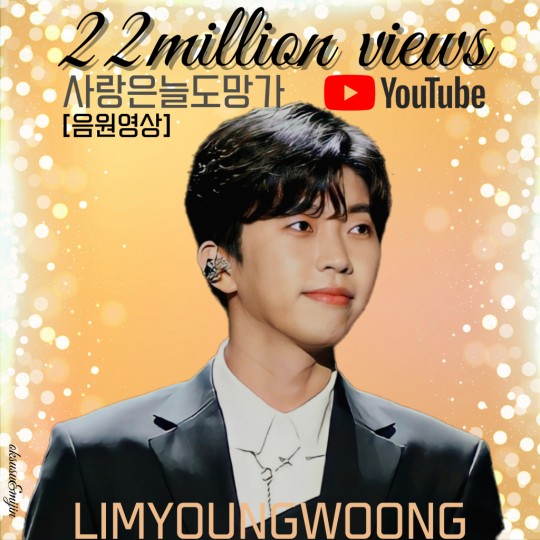 ‘Love Always Runs Away’ won the 2021 AAA Best OST Award and the 31st Seoul Music Awards OST Award, and shone the ‘OST King’ aspect of Youngwoong Lim. On the Gaon Chart, it ranked first in ringtone and coloring charts for four consecutive months, giving a glimpse of the public’s love. The dazzling records written by ‘Love Always Runs Away.’ which is showing hot popularity every day, are becoming even more anticipated.