TREASURE To Hold Their 1st Solo Concert In April! 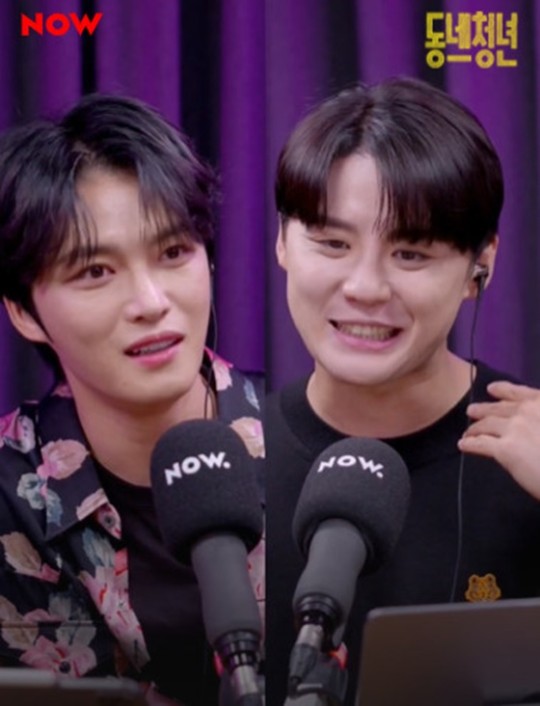 Kpop group JYJ members Jaejoong Kim and Junsu Kim appeared in one music broadcast after six years. On September 13th, Junsu Kim appeared as a guest on Naver NOW’s ‘Neighborhood Youth’ hosted by Jaejoong Kim. He expressed his feelings about appearing as a guest, saying, “I’m used to it, but it seems like it’s been a while.”Jaejoong Kim introduced Junsu Kim, saying, “He’s a really loving member, brother, and friend. It’s been a long time since we’ve been together in front of a camera like this. I can’t even remember the last time.”Junsu Kim said, “I’m excited today. I listened to ‘Neighborhood Youth’ in last broadcast. I will do our best to help you achieve a successful program,” he said. 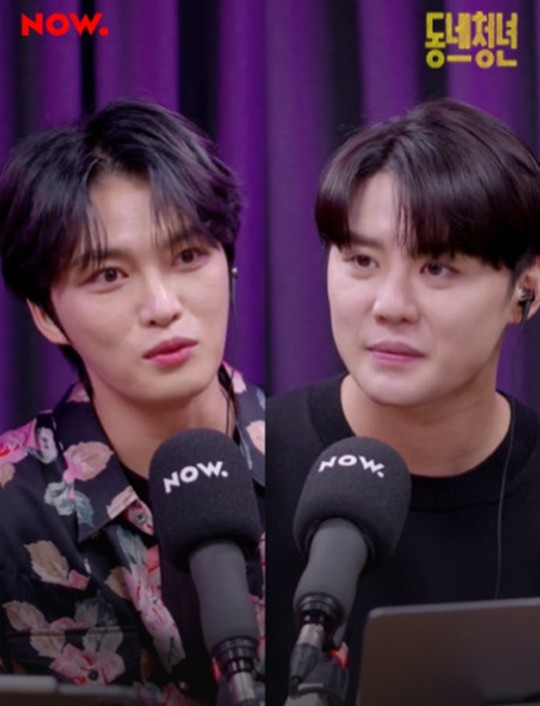 It is the first time in six years that the two officially appear together on a broadcast. Jaejoong Kim said, “6 years is actually too long. We could have seen each other more often. But, our enlistment and personal activities got us separated,” he said, regretting the past time.
JYJ member Junsu Kim said, “Whether it’s voluntary or unintentional, it happens. Let’s do something in the future. The two of us were always ready,” he said.

Then, Jaejoong Kim said, “We can just do it. Why do you listen to others?,” which made fans excited.

TREASURE To Hold Their 1st Solo Concert In April!

‘All Of Us Are Dead’ Star Chanyoung Yoon Tests Positive For COVID-19!